The government is committed to launching its new portal for processing minor claims in April 2020. However, there is a distinct lack of confidence in this date being met, partly because the MoJ (Ministry of Justice) has been tight lipped on how the portal – which is paid for by insurers and project managed by the MIB – is shaping up.

On 18 April the MoJ announced a four-week consultation to understand how claimants’ medical reports (now compulsory under the Civil Liability Act) would be folded into the portal.  Medical reporting agencies have requested at least 12 months to get themselves prepared for the portal and the post-reform world, so even allowing for a short consultation period, the April 2020 deadline looks tricky.

Ministers made clear, during the passage of the Civil Liability Bill through Parliament, that the new portal needed to be better than the current system. What is the point, after all, of removing the right for claimants to access a lawyer if the replacement – an online claims process – is a step backwards?

The MoJ oversees a periodic meeting of representatives of the claimant and defendant sectors to iron out issues and debate and discuss progress, but as there are no reports or minutes of those meetings in the public domain, we don’t know how the portal is really progressing.

For example, how do claimants, with no access to the internet, access justice to make a claim? What happens to people who get stymied by the process and need help? Will there be a huge increase in the number of claims management companies offering to help injured people through the system, in the same way as they did for PPI claims?

As well as the portal itself, there are further changes in the offing. Firstly, the government will bring forward a change in the law to increase the small claims limit for minor RTAs from £1000 to £5000, and secondly, ministers will announce new tariff levels for different kinds of injury. Both these legal changes will come through secondary legislation, which does not require full Parliamentary scrutiny.

Campaigners are also gearing up for a tussle on how the law will affect vulnerable road users, such as cyclists, and motorcyclists. The government has already said that the new law won’t affect these groups, but there is a concern that ministers will raise the small claims limit for these people to £2000 anyway.

These new measures are expected to be introduced later this year, in time for the April 2020 deadline.

Although the MoJ has been silent about progress to date, it is fast becoming clear that the personal injury reforms are markedly similar to Brexit.

Just as MPs voted to trigger Article 50 and set the UK off on a path to leave the EU without any clear plan as to how that would happen, so ministers have set a deadline to transform the way people claim for injury with no clear plan either, which calls into question whether April 2020 is do-able.

Either they will be forced to postpone it again, beyond April next year, or face the underwhelming prospect of overseeing the birth of a new online claims process that is not immediately fit for purpose.

Ministers have already postponed the date by 12 months.

MSL continues to monitor the situation to ensure that we keep our customers informed of the current state of play and will alter our claims handling model to ensure that our customers receive the best possible advice, service and outcomes throughout their claims journey.” 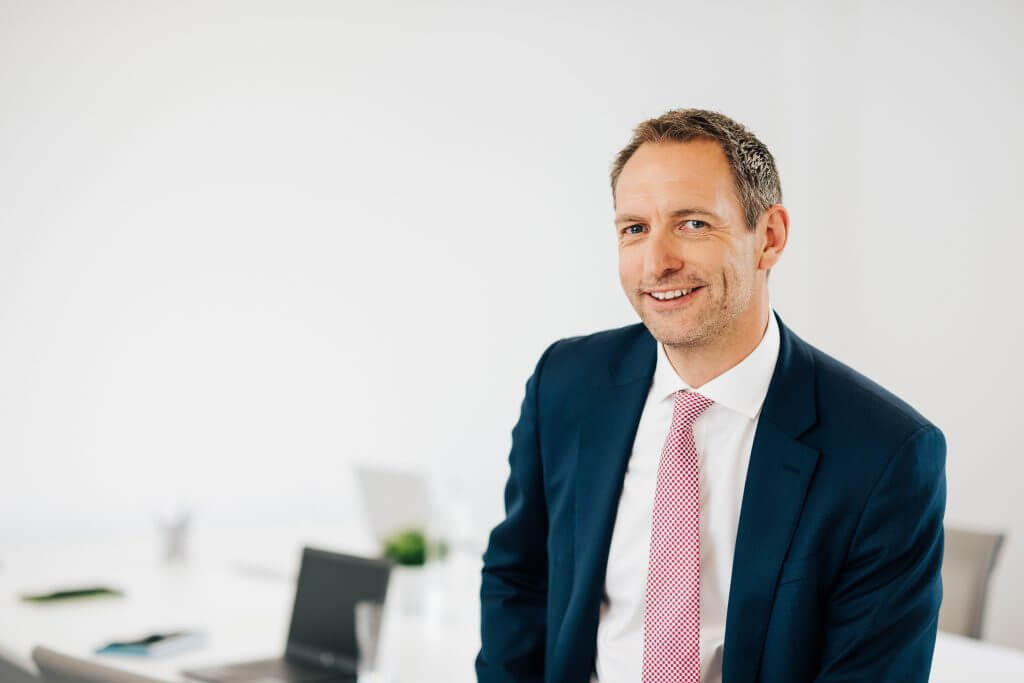