The 7 myths of compensation: Myth 1 – Claims are spiralling out of control

For those on the front line dealing with the victims of personal injury through another’s negligence, the truth is a very different story.

A few years back, the Association of Personal Injury Lawyers (APIL) and the Trade Union Congress (TUC) joined forces to produce a document titled: The Compensation Myth. Within the pages were seven statements regarding the personal injury sector that, with evidence, were proven to be myth.

With personal injury, still the target of negative stigma and prejudice, we at MSL thought it was time to revisit the statements in an effort to determine fact from fiction.

Over the next seven weeks, we will look at each myth and determine whether the naysayers were right all along, or whether it’s time to finally admit the truth. There is no compensation culture.

Myth 1: Compensation claims are spiralling out of control

For a number of years, we have heard the cries from politicians up and down the country that compensation claims are out of control. Thankfully, we live in a time where everything is reported and accessible online.

You’re probably reading this and thinking that we’re avoiding motor claims as that’s where the biggest number of claims are. Well…

Whichever way you look at it, compensation claims are actually lower than they were, with all signs pointing to them dropping further still. That isn’t spin, or some line to sell our point. That’s simple fact, backed by the Government’s own figures.

So, the next time someone says that compensation claims are spiralling out of control, remind them of the real numbers. This is still a myth. 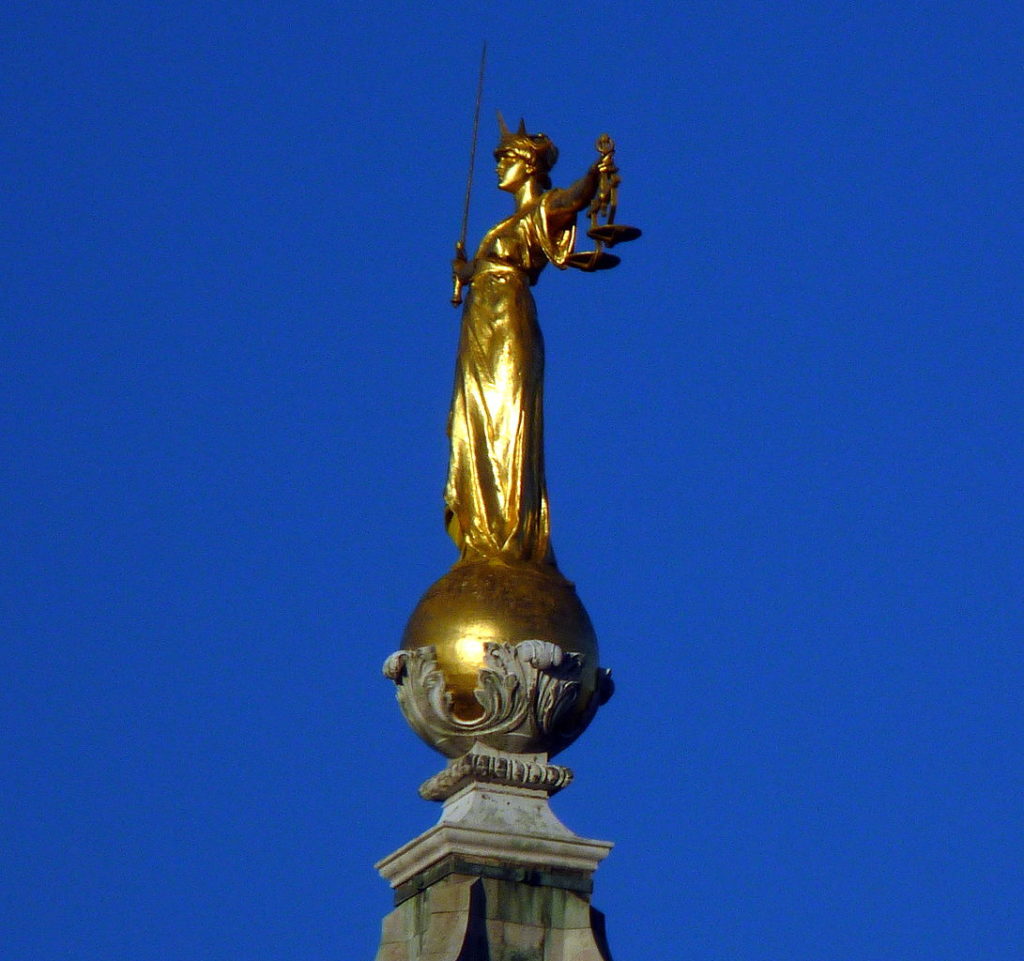 Small Claims Portal Launch Delayed to August but Many Problems Yet to be Resolved
Halting the Tide of Motor Claims Inflation
Plating Taxis; the Challenges it can Present
More insights