It was the world’s worst kept secret. After weeks of speculation, Ministers announced the delay of the launch of the LiP Portal until August 2020.

In truth, the writing was on the wall after the Civil Procedure Rule Committee (CPRC – the body which sets out the way civil justice operates) failed to agree a set of rules for the portal in its February meeting. The CPRC will have the portal on its agenda this month, and even if progress can be made and a set of rules agreed, it is by no means guaranteed that the August deadline will be hit.

Not only has the Ministry of Justice (MoJ) got the task of getting two pieces of secondary legislation through Parliament, one law to increase the small claims limit (to £5K) and another to set the new tariff for minor injuries compensation, but campaigners have pointed to a host of other problems which need resolution.

Chief among these is the decision by the government to cancel plans for an alternative dispute resolution (ADR) system, despite categoric assurances to the contrary by the minister, Lord Keen.

Without ADR, there is no mechanism for claimants to tackle cases where insurers dispute liability, unless they go to court.

ACSO (The Association of Consumer Support Organisations) says that gives insurers an incentive to dispute liability knowing that claimants will be reluctant to go to court and increasing the chances that they will not pursue a claim.

Neither is there any clarity over how claims for credit hire and rehabilitation will be handled. Presently, credit hire sits outside the portal process, however the CHO, which represents the credit hire sector, is worried that the portal may inadvertently encourage claimants to accept full and final settlement offers without accounting for credit hire or rehab costs.

These and other problems underline the fact that ministers hugely underestimated the complexity of making minor injury claims online. ACSO prefers to see the portal tested to destruction to ensure there is no risk of consumer detriment once the system goes live. As things stand, the chances that consumers will lose out (from a portal that is meant to improve on the current system) remain very high.

It’s not just the portal itself; ACSO says that the Motor Insurers’ Bureau (MIB), which is operating the portal on behalf of the insurance industry, can expect to deal with millions of telephone calls each year from anxious claimants needing help to use the portal.

Around 20% of the population don’t have internet access, many others are elderly or don’t speak good English. At present it is believed the MIB plans a call centre in Milton Keynes with 30 staff. Good luck with that, say campaigners.

Although the Civil Liability Act (CLA) will create the biggest shake-up for civil justice in a decade, the public are largely unaware of what has been done in their name. The government has yet to spend anything on preparing consumers for the changes; there has been no advertising and the mainstream media has yet to take more than a cursory interest in the reforms.

ACSO says one of the biggest problems to date has been government secrecy. Claimant organisations have been largely left in the dark by the MoJ, so there has been no opportunity for practitioners to advise and guide decisions. Many claims firms have embraced technology themselves, and ACSO argues that their expertise would have been hugely valuable to the MoJ as it wrestles with the task of making the Act work.

Moving claims online is a good thing, as long as the system is consumer-friendly. The portal has the potential to settle claims quickly, without the need for litigation, meaning costs stay low and the consumer can get their life back together sooner rather than later.

But to make sure the portal really is built for consumers, the MoJ should use the delay to build a more collegiate approach to getting it right. That means setting up a workstream that includes representative bodies that share the ambition for a successful portal, and are willing to put in the heavy lifting with other stakeholders, including insurers, credit hire companies, medical reporting agencies and insurers to get the job done, right first time.

The government has an appalling record when it comes to big IT projects, and although the MIB has done what it was asked to do and built the portal infrastructure (for a rumoured £15m), the MoJ has failed to do the important bit, which is to create the moving parts within the infrastructure that makes it work properly.

If the MoJ continues to operate a closed doors policy, and brooks no advice or help from businesses that are more than likely to be representing consumers when they make a claim in the post-reform world, August may come and go with little further progress.

The uncertainty that would create in the claims industry would be intolerable, so we hope that sense will prevail in MoJ towers and officials do agree to reach out to an industry that, by and large, wants to be helpful. 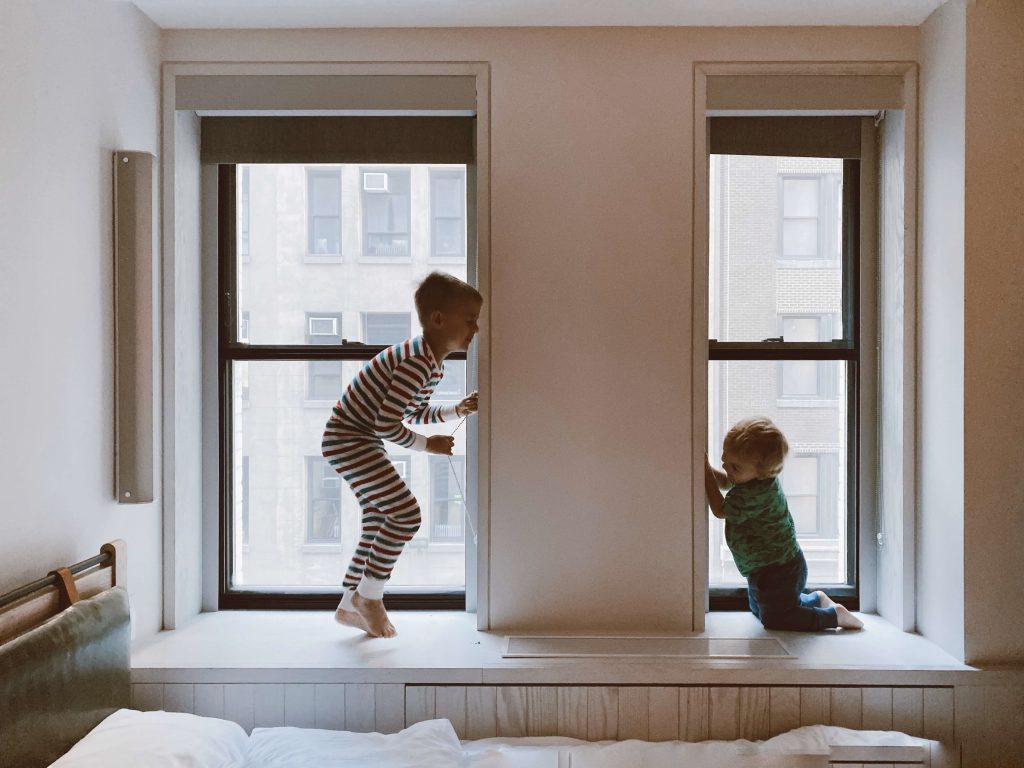