Too Close for Comfort?

Although Bike Week is about promoting the benefits of cycling and encouraging more people to get on their bikes, research shows that over half (52%) of British adults are not aware of Highway Code advice for safely passing cyclists.

Despite the many personal, environmental and financial benefits to cycling, 62% of British adults consider cycling on the roads ‘too dangerous’. Keir Gallagher, Campaigns Officer at Cycling UK, said:

“Ensuring that every new driver learns to give cyclists a minimum of 1.5m when overtaking is key to making close passes a thing of the past.

Of course, the only thing better than virtual reality is the real deal – cycling is a free and easy way for learner drivers to build up their experience on the road and improve their interaction with vulnerable road users, and there’s no better time to get on the bike than during Bike Week, with hundreds of cycling events running nationwide.”

To support this initiative, Cycling UK have created an educational VR film, Too Close For Comfort, which gives an opportunity for drivers, old and new, to change perspectives and really understand how much space they should give when overtaking cyclists, and why this is so important.

“…most close passes come from a position of ignorance rather than malicious intent. Cycling UK has long argued that the driver training and testing processes should ensure that drivers are made aware of and understand both cyclists’ needs and their safety.

Training the trainers and embedding cyclists’ safety in the mindset of driving instructors is a fantastic first step towards achieving this.” 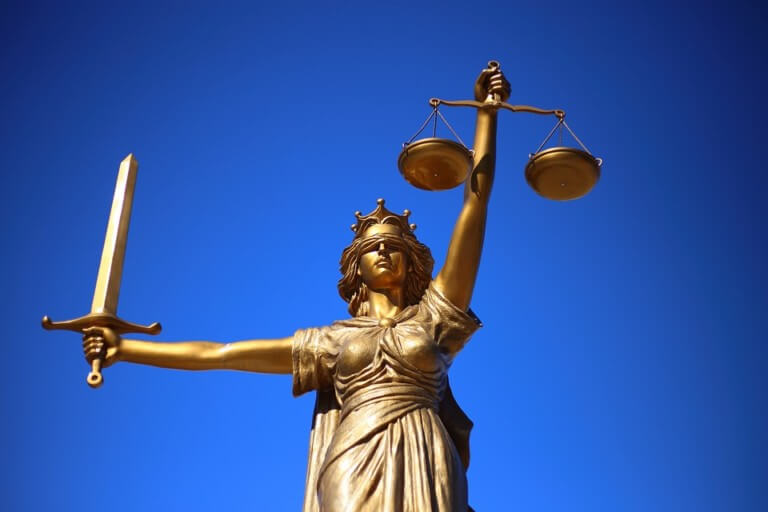