Between March 1st – 8th, West Midlands police caught 261 motorists using their mobile, including 30 heavy goods vehicles and a driving instructor. The instructor was using his mobile to complete online banking activities while their pupil was travelling on the M5. Even though the instructor was not behind the wheel he was penalised for not monitoring the pupil.

Six is the magic number

Penalties for using a handheld device while in charge of a vehicle have doubled with motorists receiving a £200 fine and six points on their licence. If a motorist is caught using their device within two years of passing their test, they will receive an automatic ban.

Despite this, drivers are still flouting the law, but why?

Over the last 10 years, mobile devices have become a greater part of our lives. Gone are the days when they were simply used for making and receiving voice calls, now we live vicariously through them. From capturing important moments to updating the world on our latest successes and failures, to reading about our favourite celebrities, phones have become the window to our world.

There are also mixed message being presented with police cracking down on mobile use, but cars adding in more ways to integrate with your phone. We’re told not to use our handheld device but the latest cars feature fully functioning touch screens that change the temperature, guide us to our destination and make calls all while you sit waiting for the traffic lights to change.

There is no doubt that mobile phone use increases the risk of accidents on the road. In the last five years, more than 3,000 accidents have involved a driver using their mobile. Until we start to get a clear message from everyone involved, no amount of fines or points are going to stop some drivers from taking the risk. 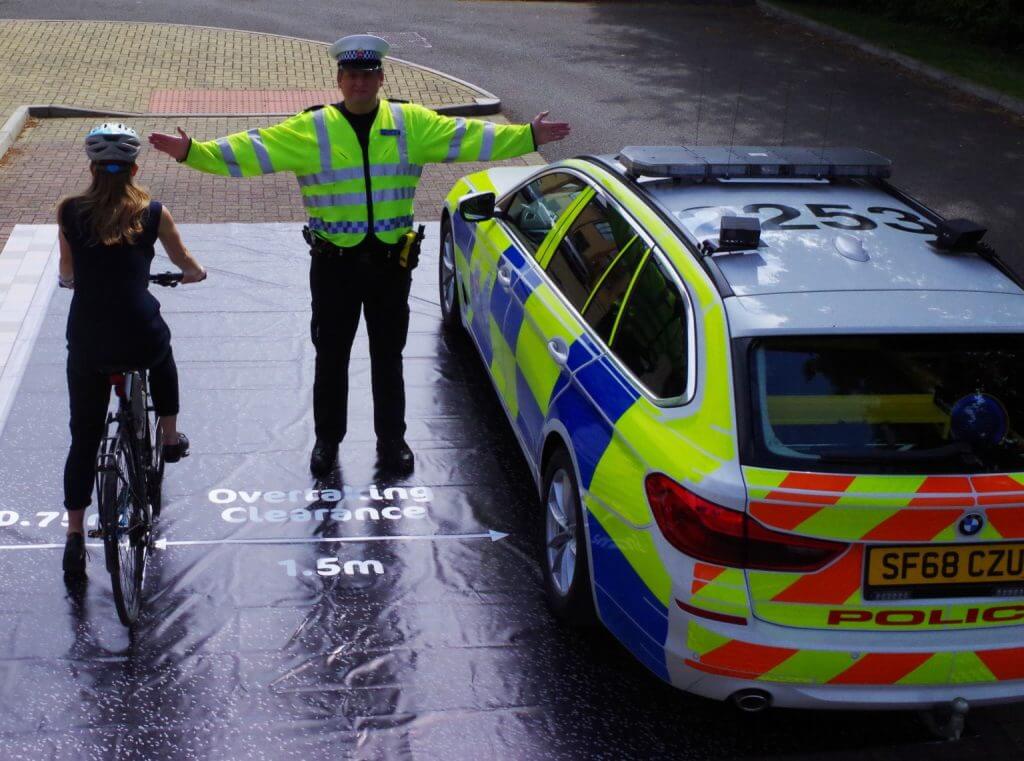